“LeadSimple is the process management software that will enable us to go from 500 units to 5000 units.” 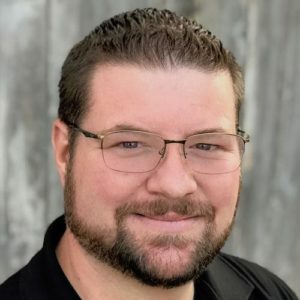 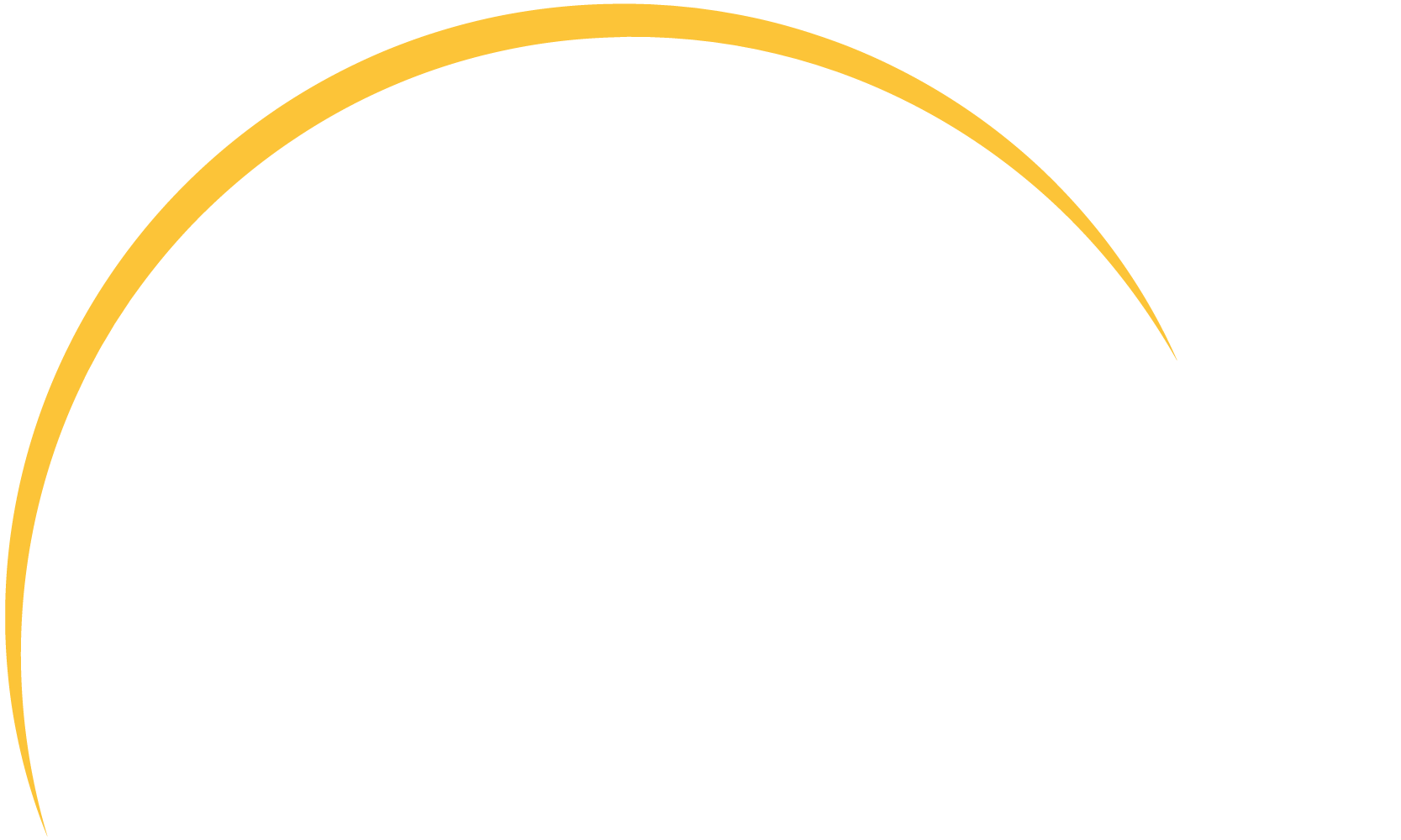 It wasn’t long after that before he bought out the property management side of the company and thus Eclipse Property Management was born.

From the beginning, Chuck was a tech guy. He knew that he wanted to do more with less by leveraging technology, so he began creating systems for his company from the beginning.

He started off with different task and project management solutions, but it wasn’t long before he outgrew them all.

“We blew it up. We got so many projects and tasks in there that Todoist couldn’t keep up with us at all.”

He also used Asana, which worked well for a while, but as their task burden grew, issues began to appear.

“We started noticing all kinds of errors. Things all of a sudden weren’t working right. And we thought we, as human beings, were screwing up; we just wrote it off to that for a long time. But then we realized that that wasn’t what was happening. Things were getting lost or broken, and I think what happened was that there were literally hundreds of thousands of tasks in Asana. I don’t want to say the system broke, but I just don’t think it was designed for the way we were using it.”

“And what I realized was that you guys had built exactly what I wanted, which was a process management software that was built around property management.”

What does Chuck say now that he is using LeadSimple?

“LeadSimple is the process management software that will enable us to go from 500 units to 5000 units.”

Chuck loves how flexible and customizable LeadSimple is, allowing him to build any business processes into the system (such as the hiring and employee management process he demos during the interview).

“What I love about this is just how flexible LeadSimple is. It’s not even remotely close to what you guys built the software for, but look what I was able to do with it. It’s super helpful to me and it’s very powerful. We’ve had three or four things where we’ve been like, you know, we could probably use LeadSimple for this or that. So, it’s really flexible and I love that.”

And for a company that has four offices servicing multiple locations, conditional logic has been a life-saver.

“It used to be that my operations team would have to think, ‘Okay, this is an Alamosa property, so pull this email template, copy and paste, whoops, it was the wrong one.’ It was a mess. Now, all of that just happens and it’s just perfect. All I have to do is just click the email button and click send, and it just fills out everything for me, and if we want to tweak it or change it, it will be just the same every time going forward.”

Chuck knew that his team would need support to get up to speed on the new system. However, since the company has been technology focused since the beginning, Chuck has always been dedicated to and practiced at patiently teaching and guiding team members who need extra help.

“We would just go through the whole process together, and that was the lightbulb moment. It was great to have Saul creating this system, but once we got everybody else to look at the system from the high point of view and see all of the stuff and see how these three tasks are assigned to this person, etc, then they understood the big picture and man, we really dialed it in pretty quickly. And now, we actually have a weekly meeting, where every week we’re getting together and refining. It’s really cool, some of the ideas we’re coming up with.”

When asked for his advice for other property management companies looking to streamline their company with processes, Chuck answered:

“I would say I learned more about LeadSimple by just messing around with it. It’s really simple; it’s really intuitive, I didn’t have any issues. Once I got the hang of it, now I can see all these different ways [to use it]....Once you see the potential, it’s not hard anymore, and the only way to do it is to get in there and start playing with it. So make yourself a test process and have fun, and just start building it. It might start super simple, and then you just go, “what if I added this or that”, and all of a sudden you’ve created this really complicated, really powerful process for whatever. Just get it and do it.”

Ready to get started streamlining your processes so your company can grow? Schedule a demo today!