Increasing transparency and consistency with automation

“You can’t scale without systems in place that make it easy to repeat the same thing over and over again….The only way you get out of [the] roller coaster ride is to start getting more efficient so that the employees that you have can do more. And doing it manually is not going to work.” 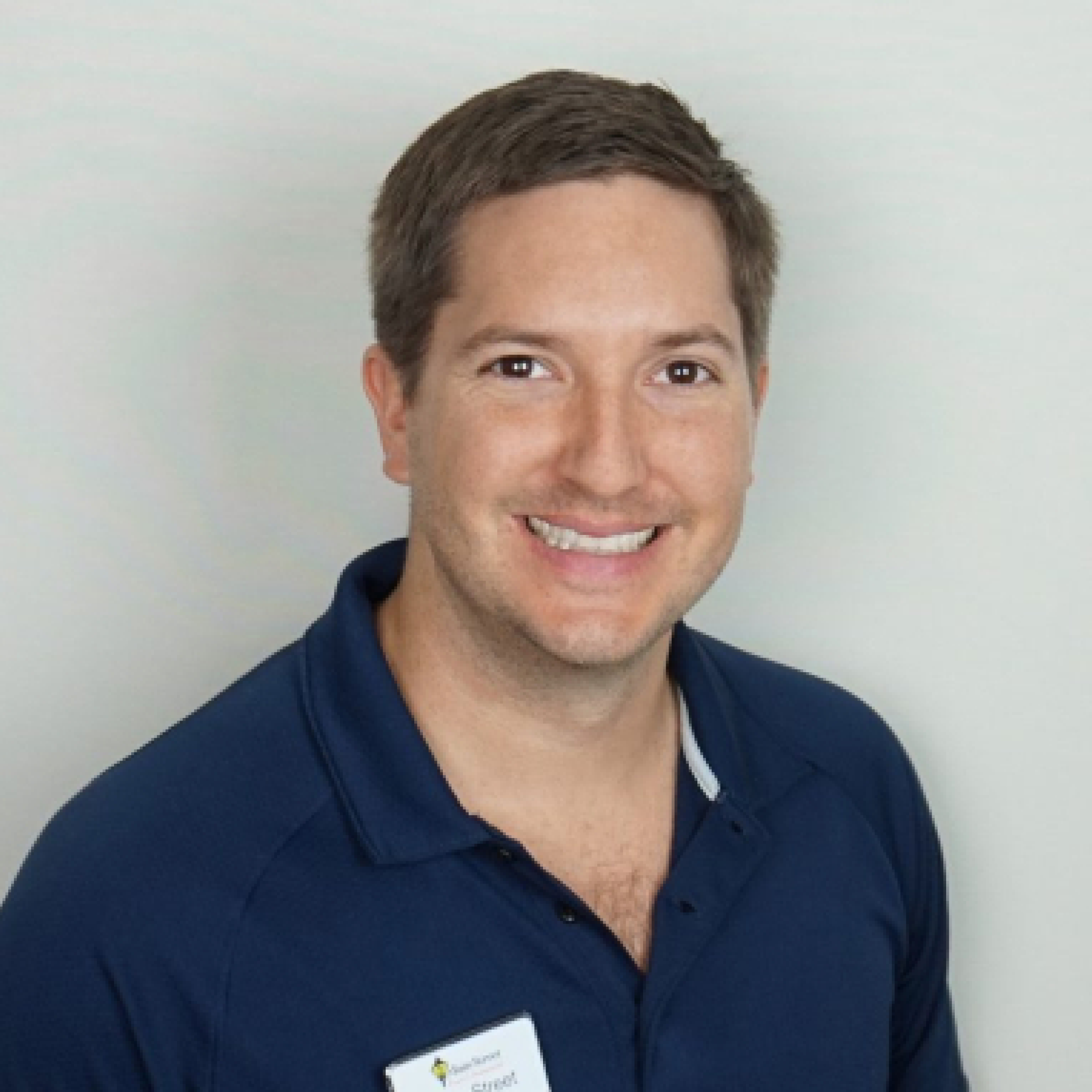 Luke was very familiar with using checklists to track processes, as he had used them since he first started in property management. However, eventually it got to the point where they felt very archaic.

“We were tracking these processes that were much more involved than they had originally started and the checklists weren’t really cutting it...they were limiting and if we were going to grow and move past that threshold of 300 doors, we really had to start getting a little more advanced in what we were doing and how we were doing it.”

“It’s pretty clear you can’t avoid the technology side of property management now. To say that you can do it without it: yeah, you can, but you’re not going to be nearly as successful, nearly as efficient, and you’re going to leave a lot of money on the table.”

Once the pandemic hit at the beginning of 2020 and the team had to go remote, the checklists that previously were in the office were now no longer in a centralized place.

They started looking into different online process and project management systems. What drew them to LeadSimple was its focus on property management specifically.

“I appreciate LeadSimple’s involvement in the industry; it’s easy to see that you guys are focused on property management, initially on the lead side and then pushing into operations. So it was nice to be able to find a company that is focused on exactly what [we’re] doing. Some of the other process managers and some of the things like that are...great process managers, but they are not focused on property management. They are focused on big business, and the flexibility [of] having a company that is in the industry that you are working in is pretty priceless.”

“I mean, you guys all have experience on what I’m talking about when I say I have a tenant move in or an owner onboard or an eviction, versus working with customer service with the larger players...They are not going to have a concept of what hurdles face a property management company.”

Now, with the transparency of who’s ahead and who’s behind, managers can review current processes to make sure they stay on track and identify bottlenecks before they become a problem.

“From an employment standpoint, it’s good to be able to come in here and look at this screen and say, “Okay, why are these red? Red isn’t good.” So it’s nice to be able to track that status, whereas before with the checklists, the checklist sat on the property manager’s desk until they were finished with it and then they turned it in for review and auditing, and that was the first time the manager had seen that checklist.”

Luke’s favorite features in LeadSimple are:

“LeadSimple is nice because it auto fills the owner’s name, the lease expiration date, property address; all the information that we would have to go and pull in manually. It loads it up there and we just, one click, send it out. So that’s been a really big time-saver for us, because we have all these emails we are always sending. So we don’t have to reinvent the wheel every single time, we just send it out there.”

Luke also had advice for other property managers who find themselves in a similar position to Main Street before they implemented LeadSimple:

“I would tell them to invest. It’s really hard to spend money on a company when you feel like you’re in a good spot. But the more you grow, the more roadblocks you run into, and property manager is a unique situation...The only way you get out of that roller coaster ride is to start getting more efficient so that the employees that you have can do more. And doing it manually is not going to work."

“So spending the time now to start out ahead of the game versus saying, “I’ll do it at X number of doors”, you’re going to save yourself a headache. It’s not that big of an investment when you look at long term costs and money you’d spend on an employee to fill that gap.”

When asked whether he would do it again, Luke said:

“Yes, much sooner. Much much sooner. For us, it’s not been an argument on whether it was worth it financially or the time that we spent on it. It really is, “Alright, we’ve got to put more attention into getting more of our processes over to LeadSimple.” And that’s our biggest hurdle now, and probably is the same for everyone. It's been a crazy 2021 for activity, so that really again pushed us, “alright, we’ve got to focus on implementing this for the company in everything we do.”

Interested in seeing how LeadSimple could help your company like it has helped Main Street? Schedule a demo today!