“To make that growth happen we have to be really smart about how we do things. We have written processes for everything. But we also knew...that we have to leverage technology. That’s why we looked at LeadSimple... so we would be able to realize that goal.” 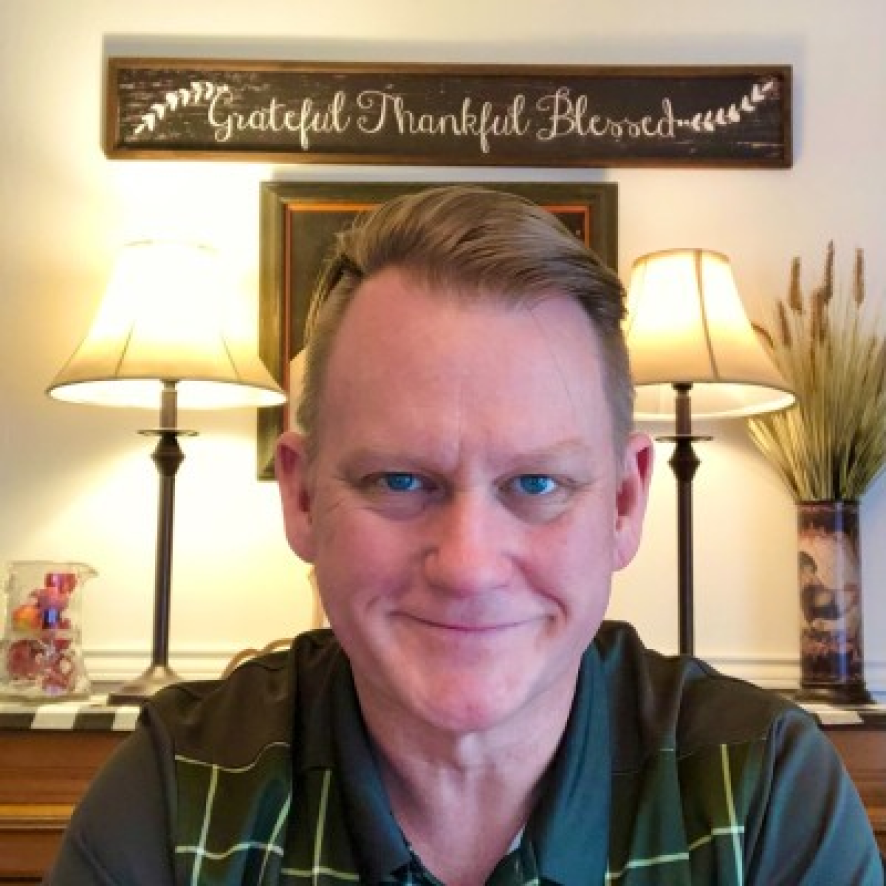 Smart growth and profitable growth are their #1 goal, with a goal of continuing to double in growth every year.

“To make that growth happen we have to be really smart about how we do things. We have written processes for everything. But we also knew...that we have to leverage technology. That’s why we looked at LeadSimple... so we would be able to realize that goal.”

They had written processes in place, which were helping, but they knew there was a better way.

“If it can be quicker and it can be easier, we felt like that [would be] something we should look into.”

They heard from other companies who had already implemented LeadSimple, attesting to how it has transformed their business, so they decided to check it out.

An important element they were looking for was ease of use.

“We’ve done some crazy stuff [in the past]...[so I knew that] if I try to implement anything with my team...they are either going to revolt, [or] it’s gotta be easy, or they’re not going to use it.”

“I asked some of the other people I know that use LeadSimple, who had used other tools in the past, “Well, why are you using LeadSimple now?” They all told me the ease of use.”

Once they started implementing LeadSimple, they discovered that what they had heard was true.

“When we implemented, this was the first time where I implemented a [process] management tool and it is very easy to implement [due to] the structure of processes [in LeadSimple].”

“It’s really logical, it makes sense, it’s easy to use.”

Getting the team on board was surprisingly easy, especially when they utilized the training videos and articles.

“Once we implemented it...it was more once they started using the first couple processes that you guys built, we actually had one of our employees say, “Wow! That was easier and faster!”

With more visibility into the processes, the team can provide feedback on what is and isn’t working in the company. They’ve made major changes to internal processes just from feedback from the team, because who knows better than the people who are doing the work on a regular basis?

Also, now the managers can identify what the team is doing: whether they are achieving their monthly goals, where the bottlenecks are, and the status of every process. The team can now focus on other things as the system does a lot of manual things automatically for them.

“I [want to] get a bumper sticker with this message: make your daily [work] easier! Because that is the main goal we are looking for here.”

“There will be less dropped balls. You can drop balls in a written process, but LeadSimple won’t let you drop a ball too often.”

Not convinced yet that LeadSimple can help your business? Visit our customer stories page to hear from more happy clients!