Creatively leveraging technology to stay on the cutting-edge

“This is pretty much the worst year for property management and we are going to end it on an up year, I would say at least partially because of LeadSimple and things you guys are doing, so thank you for that. It’s just been awesome.” 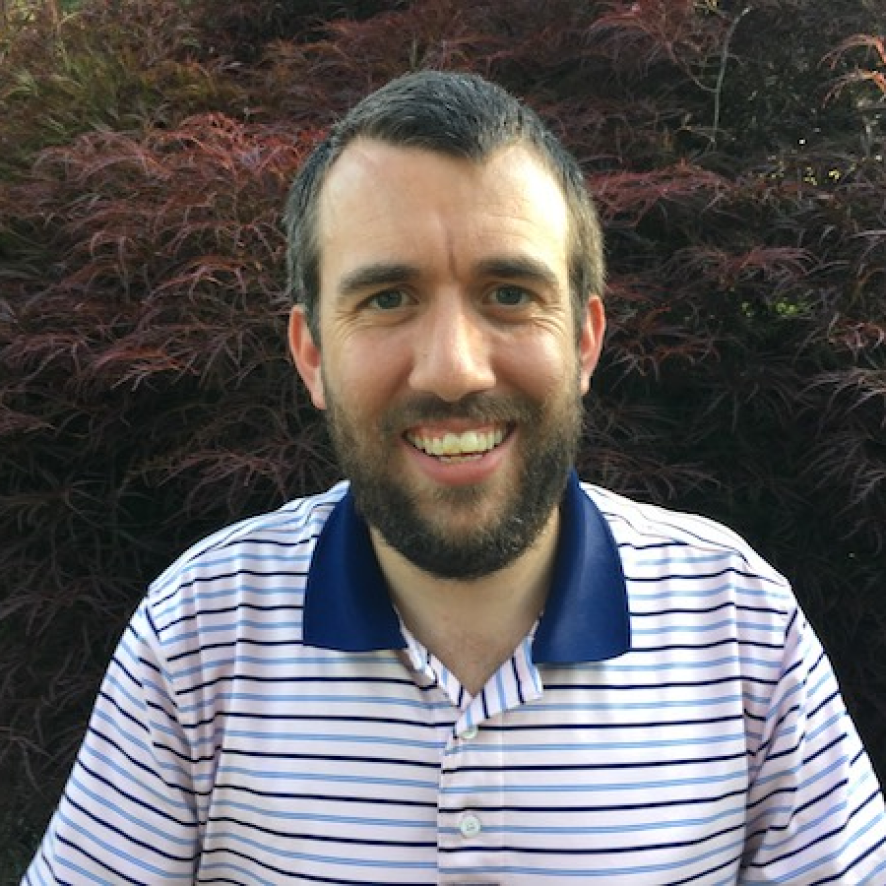 Sam Eddinger with Ironclad Property Management has an extensive background in nuclear engineering and physics. When he pivoted to property management after 15 years, he carried that creative engineering mindset with him.

Diving into property management with a specialty in multi-family and investors, he wanted to think outside of the box and institute practices and policies that would set his company apart from the rest.

A big part of that effort was to push the limits of technology.

“[There was] lots of tribal knowledge. I was getting stressed out because it was all in my brain, and I wanted systems and processes to be able to really streamline this whole thing.”

Sam had used Asana previously, but quickly noticed that while back-office employees used it all the time, the property managers never lived there. He was already using LeadSimple for CRM and lead management, so he was intrigued by the new operations features.

“For me, I wanted one system that every single employee would live in, including the virtual assistants. For me, LeadSimple was the solution to that, and I don’t expect that I’m going to ever go back to anything other than LeadSimple.”

He immediately began to build out processes in LeadSimple. After tackling the biggest processes that needed attention right away, he began to build in every smaller, bite-size process he could think of, including an NSF fee process, a process to ask for reviews, a prospective vendor trial process, and even his hiring process!

“LeadSimple can be used in really creative ways to do powerful things like automating how you find vendors.”

“It’s helping you do things that you really should be doing anyway, but streamlining it and automating the process to do it.”

Now, processes like Collections, which used to take hours, only take a few minutes: they start the process and let the automated emails and texts go out. Email communication is far more streamlined, everything is on record, and gone are the days of half-day briefings when someone goes on vacation!

“Now [we] can have another property manager go into LeadSimple and do their activities for them. So it’s not really a hard situation even when people go on vacation.”

When asked what his advice would be to another property management company looking to streamline their processes and grow, Sam answered:

“Without having a good process automation tool, you’re never going to be able to grow. So if your goal is to stay where you are and not to really change much but just replace whatever contracts you lose with new contracts, you don’t really need the system...But if you are young, want to grow, have ambition, and are technologically focused, having a system like this is the only way to scale.”

Here’s how Sam summed it up:

“[2021] is pretty much the worst year for property management and we are going to end it on an up year, I would say at least partially because of LeadSimple and things you guys are doing, so thank you for that. It’s just been awesome.”

Watch the whole interview above to learn more from Sam about his vision and insights into how he runs his company (including advice on hiring new team members!)