“If you’re a property manager using Asana, you can manage 200 properties effectively. Well, what if LeadSimple enables you to double that? What if we were able to roll out a software solution that had enough automation, enough that was helping you, [was] better at involving other members of the team in the processes that you’re responsible for, [all] so that you can double your door count, and by doubling your door count, you can make more money?” 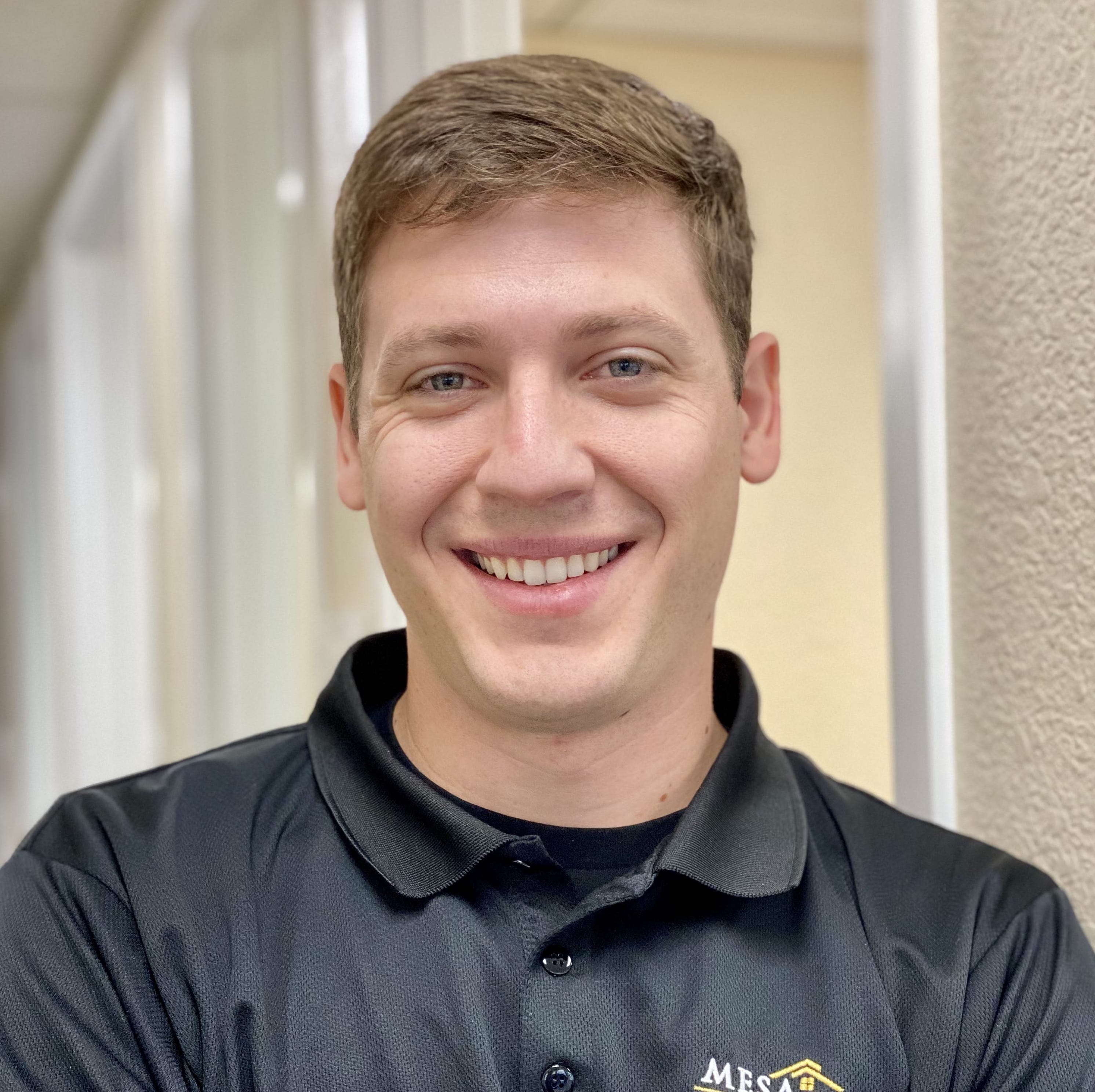 Managing 1000 doors in Southern California, Sam Shwetz and Mesa Properties have always been process oriented with an eye to scale.

However, while they had been using Asana for process management for a long time, Sam felt they had maxed out its capabilities and so started looking for a software that would help them do more.‍

“I knew Asana was lacking a lot. It was great for just keeping track of basic tasks I have to get done, but it doesn’t really do anything for you. You may as well have it written down on a piece of paper or in a notebook that says, ‘Okay, when we have a move out, we need to take these steps’. But it’s not really helping you do that, it’s just telling you that you need to do it.”

In the middle of transferring processes to Process Street, Sam also took a look at LeadSimple’s process features. He was immediately attracted to the fact that LeadSimple eliminates a lot of double data entry.

“Process Street was lacking the most due to no data sync with Appfolio; that was our biggest pain point for them. So, anytime that you’re creating contacts manually, or just anytime you want to do a process, you have to copy and paste. It was just a lot of data entry, so it was just a lot of time-suck, mostly for the virtual assistants.”

However, he was concerned with switching their efforts over to LeadSimple after putting so much effort into Process Street.

“I watched a lot of demos like this, podcasts with people who were talking about their experience with it, and it was pretty clear that we needed to switch, especially when I heard some stories of guys who were in a similar situation, that had been on another solution, and they made the switch, it’s like, ‘Okay, well if you guys are doing it, I can do it as well.’ So that was encouraging as well.”

After making the decision, Sam knew it was important to get the team on board early. An important element of this was proving the fact that LeadSimple would help the team manage more properties, thus increasing the money they could make.

“If you’re a property manager using Asana, you can manage 200 properties effectively. Well, what if LeadSimple enables you to double that? What if we were able to roll out a software solution that had enough automation, enough that was helping you, [was] better at involving other members of the team in the processes that you’re responsible for, [all] so that you can double your door count, and by doubling your door count, you can make more money?”

Sam’s favorite parts of LeadSimple are:

“All of this stuff takes time, but once it’s there, it’s worth it. Because, think of all the times you bring somebody new on and they’re just constantly asking, ‘How do I do this? It tells me to do this, I don’t know how.’ Read the instructions, it tells you how to do it.”

✅ The ability to see what is on-track and what is off-track:

“I love this “on-track” thing, because I, as a manager, can quickly come in here and see we’re on top of everything, all our active applications are actively being worked, which is good.”

“All this conditional logic takes a long time to build, but it has saved a ton of time when you’re the person actually running the process itself.”

“I did underestimate how effective a data sync is with the property management software...so you can start processes based on contract end dates and stuff like that. That was an underestimation I guess, I wasn’t expecting that to be as powerful as it is, and just the time savings that that does for us.”

When asked how he knew the transition had been successful, Sam answered:

“I had one of my property managers come in and say, ‘This is awesome...I didn’t feel like I had to do anything for the lease renewal.’ Normally the property manager was [very] involved in a lease renewal….So that’s when I knew it was successful, because that’s what I had pitched from the beginning: that this was going to enable more people within our team to work on your processes so you don’t have to do as much of the little tedious, busy work stuff. You can focus on the big picture, and stuff’s not getting dropped because you have total clarity on where the rest of your team’s at, clicking through your different processes to see if you have overdue tasks, or other members of your team have overdue tasks, or if stuff’s off track.”

When asked whether he would do it again, Sam answered:

“Oh, absolutely. Yeah, I’d do it again. I may try to roll it out faster next time, just so you cut down on that overlap time from your old software to your new software. I think that causes a lot of confusion. But yeah, we’d do it again.”

Here is Sam’s advice for other property management companies looking to implement processes or switch to LeadSimple from another system:

“I would say, just start. Start with one [process] and get everybody used to using it, and then start adding others and rolling it out overtime. Don’t feel like you have to have the whole thing built out before you can start using it.”

“Basically, you live in LeadSimple. If you work in our company, your entire day will be spent in LeadSimple. You won’t start in Appfolio and go, ‘Okay, I have a move out, what do I do next?’ You’ll start in LeadSimple. Obviously, Appfolio is where all the data is stored, and there are still a lot of actions that have to be taken within Appfolio, but LeadSimple is what is telling you when and how to take those actions in the property management software.”

“You think less, you’re able to focus more on that phone call with the owner or the tenant, you’re just not so scattered, and you can just take care of the little things that take a lot of time normally.”

Ready to prep your company to scale? Learn more or schedule a discovery call today!