“I think for me [LeadSimple provides] peace of mind, knowing that each team member is trained up on LeadSimple and if they’re in charge of [a process], it’s hard for things to go wrong.” 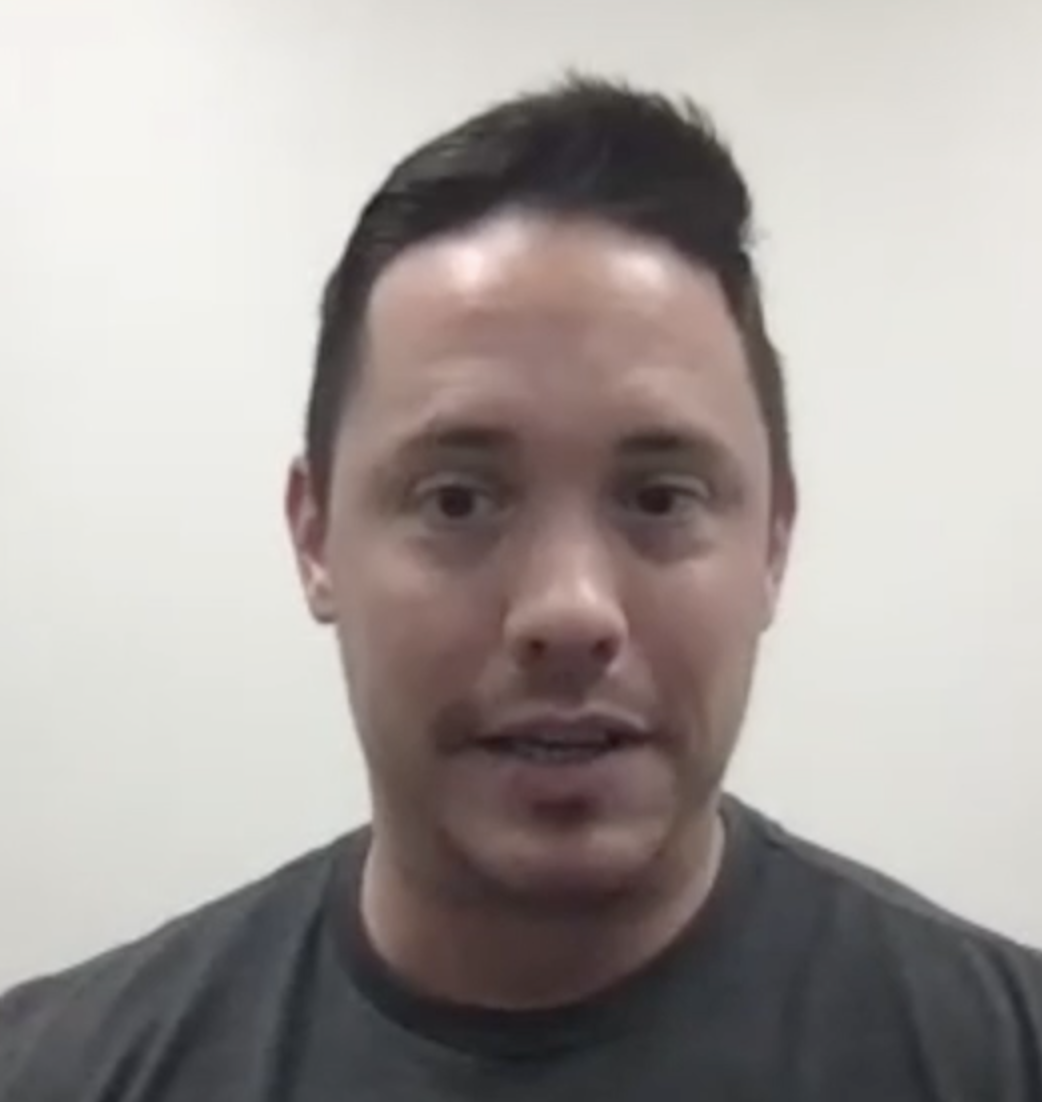 Peak Property Management has grown exponentially since its founding in 2018, growing from zero to eight hundred doors in a four year period.

As you might expect, that growth came with its own unique challenges, the biggest one being important tasks slipping through the cracks.

“The biggest issue we were having is attention to detail. We were missing some of the key components on some of these processes, where everyone knew what to do, but we might have been doing so many at one time that we were missing the small details. An example would be just missing a fee that needed to be charged on one of the processes, and we would just skip over it and we would miss that revenue. So that was the biggest thing, and secondly, internal communication, especially when there were two or more people involved in a process.”

Now that they have implemented their processes in LeadSimple’s world class process management software, Stephen Glover says it has given him peace of mind knowing nothing will  be forgotten.

“I think for me it really is peace of mind, knowing that each team member is trained up on LeadSimple and they’re in charge of the applications, renewal process, move in, move out, delinquent process and various other processes that we have. If they’re in charge of it and they’re trained up in LeadSimple, it’s hard for things to go wrong. It feels good for me as a company owner that, for example, during the application process, we’re going to follow the fair housing laws, we’re going to follow the laws when it comes to ESA’s or anything where you walk on eggshells, we are going to follow step by step inside LeadSimple and it is very hard to get outside of those lines.”

Some of the other great benefits the team has experienced are:

“It’s been incredible, especially on the training. We need to hire about four more remote team members within the next month or two. I love that the processes they need to learn are already built out in LeadSimple, and so that’s going to save our team weeks of time training each step of the process and they’re going to be able to essentially train themselves through the process, as long as they understand LeadSimple.”

“Communication has improved greatly, and I get that response when we send out surveys and things like that. In the beginning when we were starting, we purposely picked up clients that didn’t want us to communicate with them. It was easier on us. Well, as we scaled, clients started reaching out to us and saying, “Have you done this renewal yet? Have you done this? Have you done that?” And we were handling it all but we weren’t communicating. And so then for all of those things, we were able to put communication steps in there, and all the external communication has increased significantly and we’ve gotten some good feedback on that.”

“Just the combination of the application screening into the move-in process and then renewals and move outs, how those all tie together; it’s so easy for one person to come in and blow through those processes. And they can be pretty complicated once you build them out, (there’s a lot of steps once you start thinking about it), but how we have it built out is, from start to finish, they just flow seamlessly, and that’s really what I like. I know that the application process is going to flow seamlessly to the move in and then they’re all dialed in for when the move out or renewal happens.”

Stephen also had some advice for other companies looking to implement processes in LeadSimple for their company.

“I made a mistake initially: I was one foot in, one foot out. And I just thought my team would pick this up and run with it. What I learned is that I need to be fully invested in this;  the second I fully bought into LeadSimple my entire team followed me, jumped in, and started learning. …The biggest thing is to jump in with both feet because you need to trust the process; you can’t be half in half out. If you do jump in with both feet, I think that shows your team that you believe in it, you trust in it, therefore they should too. They believe in your vision, and our team jumped in shortly after that, and with LeadSimple’s help, they were helping me out through the process and actually, I thought it would be a lot harder than it was, and it actually ended up being pretty smooth.”

When asked if he would do it again, Stephen answered:

“Absolutely. Yeah, absolutely, I would have done it sooner probably. There were so many signals showing that we needed to fix these processes, document the processes, automate the processes. I just waited, probably because of fear of onboarding, or it’s going to be too hard, or it’s another software to learn. We run like 20 different softwares, so it was the fear that it was going to be another software, another buy-in from our team, another setup, another expense. But in hindsight, just like some other things, I would have done it sooner.”

Seeing signs in your company that you need to fix, document, and automate your processes? Get started with LeadSimple today!