Managing a large team and 1100+ doors with LeadSimple processes

“This has really changed our operation, so I know that it’s been one of the best decisions that we’ve made as far as processes: choosing to go with [LeadSimple].” 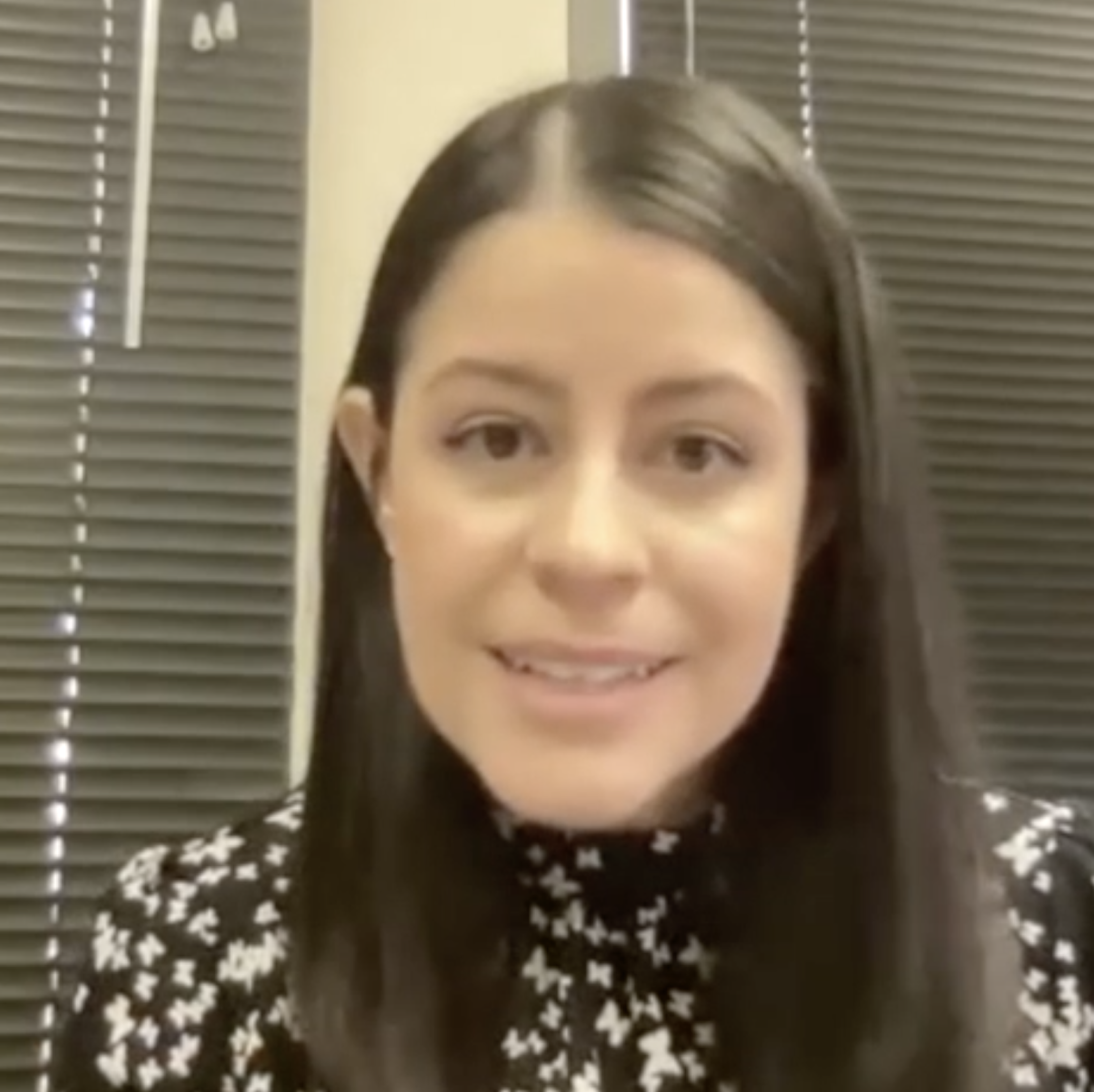 Real Property Management Bakersfield has 32 employees that manage 1160 doors while running on a squad/portfolio model. They are experts on the internal frustrations experienced by growing teams and are committed to using technology to eliminate those frustrations.

“We tried the workflows in Appfolio. They are very hard to manipulate, to change, to update live. It was very frustrating. Prior to that we worked off of good old excel spreadsheets, trying to keep track of things, and then reporting in Appfolio as best we could as well, but it was nothing like [LeadSimple].”

Next they turned to Asana and built out all their processes there. They pushed it to its limits as a project management tool turned process management tool, but eventually what they needed exceeded its capabilities.

“It worked great when we were smaller, but as we grew we definitely experienced some pains.”

“It always took a manual effort on the predecessor’s task completion to then push the ball forward to the next person, and when you have human error, the buck stops and doesn’t go where we need it to go.”

When asked what her first impression of the LeadSimple software was, Liliana answered,

“I think I came in cautiously optimistic that it could fill the gap that we had with Asana and some of our other processes. After deep diving into it, I was floored with the fact that it could take me even further.”

Liliana highlighted a couple things that specifically attracted them to LeadSimple as opposed to the previous solutions they’d tried.

“Conditional logic and automation was really the big goal in trying to streamline process and make sure it was the same over and over again, and that was what made us turn to LeadSimple. We had been using LeadSimple for our sales team and leads so we knew that if it could do that with processes that would be a big win. And then when we got wind that there was communication with Appfolio it was kind of just a no-brainer at that point.”

The automation and templating of emails within the processes has been a big game-changer for them.

“When you are talking about…sending the same email to 50 or 60 renewals, it adds up a person’s time. So to have that automatically included, and then to multiply that across 15-20 processes and all of those include communication, you really start to shave off time and…free up people to be working on things they should instead of being bogged down by these things that there’s a tool out there to help us expedite.”

Another thing Liliana highlights is how the ability to add instructions on every task has given her the opportunity to include the “why” behind every task. That has helped with training new employees.

“That’s been powerful and something we couldn’t do with templates in asana or excel sheets in Appfolio.”

Liliana’s team onboarding strategy was to get the team leaders involved and confident with the software. Once they were raving fans they could help bring the others on the team along and help them get up to speed.

Now that they have their major processes built out, the team is looking for even more opportunities to utilize LeadSimple to streamline their smaller processes.

“[This process] was one that we didn’t originally think about when we came to LeadSimple. We had thought about the big processes like move-ins and move-outs and make-readies, but then I was working with my maintenance coordinator and I was like, ‘Wait, you’re frustrated with this, you’re having to do it again and again. That sounds like a process! Let’s put it in LeadSimple!’”

Liliana has some great advice for those looking to implement LeadSimple and process management in general in their business.

“There’s always a bigger fire. But if you stop and hunker down and realize that most of the time the bigger fires are caused [by] a lack of processes and consistency with your team, it’s probably worth the time to pull a team member out of that and invest into this. It might seem like at the moment you can’t afford to have that team member be pulled away from whatever else is happening, but in the long run you can, because once everything’s in here and there’s control and uniformity in what’s occurring, that will bring you back so much more time that it will get you to your goals a lot faster than deferment.”

“I think you guys did a beautiful job of making sure that I was equipped with what I needed to build processes and I really appreciate it. I’ve learned a lot since then, with the foundation that you guys laid for me, which was key. This has really changed our operation so I know that it’s been one of the best decisions that we’ve made as far as processes: choosing to go with [LeadSimple].”

Intrigued and want to learn more? Go ahead and schedule a demo with us and let’s chat about your needs today!