“We’ve been using LeadSimple now for the last 7-8 months, and our google reviews are going up, and we’re handling things better, and we’re getting things done on time.” 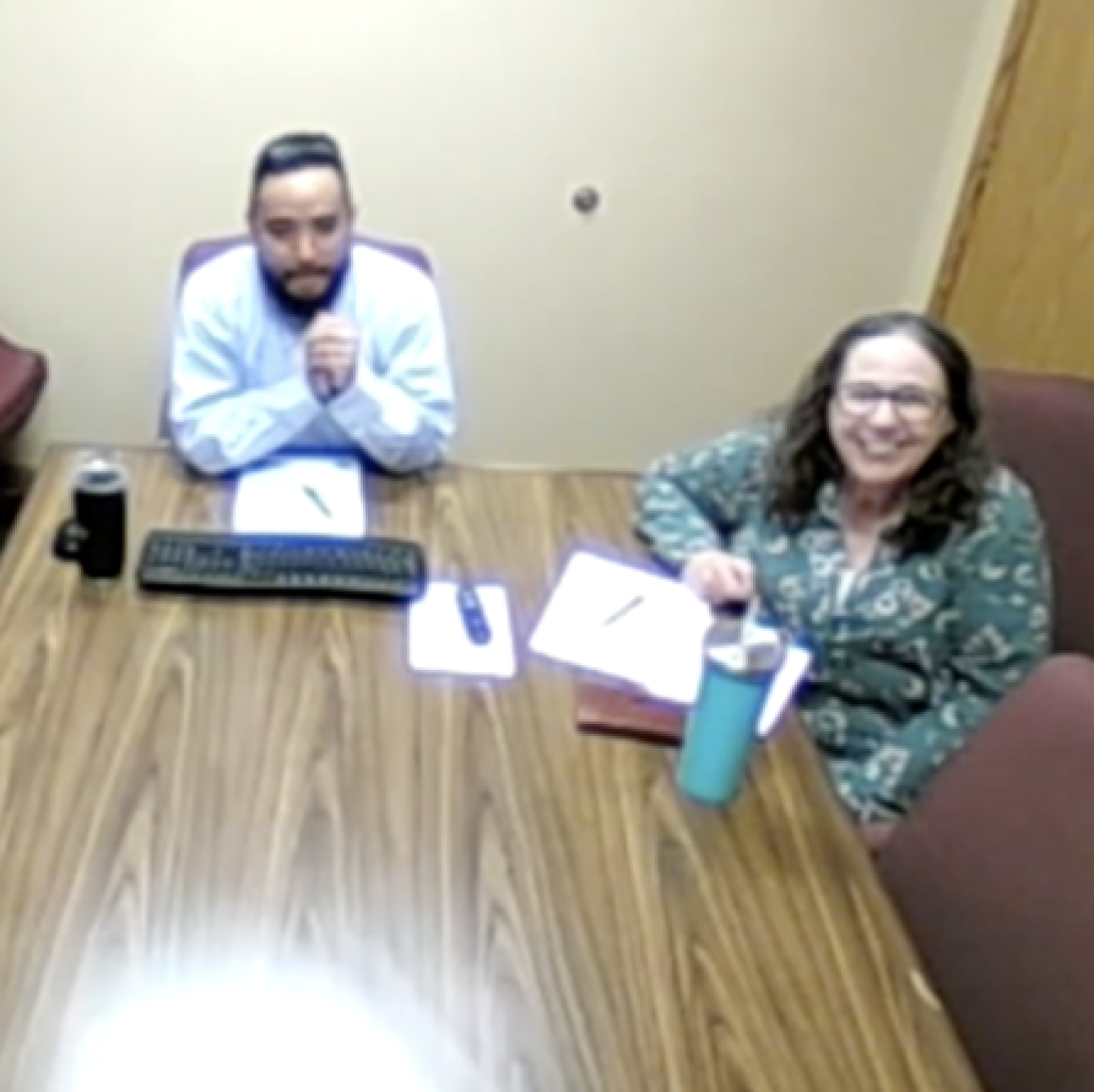 Managing 450 doors in the LA county area, the Real Property Management Traditions team has experience with the fact that twice as many properties makes for twice as many tasks.

They started looking for a process management system to help them keep on top of everything.

“We have to have really good systems in place in order to manage those. In property management, everybody thinks that every situation is new and different. But pretty much every situation is the same, just a different house, different tenant. And so if you have a good system in place, then people know exactly what to do when the call comes in. They don’t have to try and figure it out first.”

Since implementing LeadSimple, they have improved their internal efficiencies to maintain the same number of properties while only using a fraction of the legwork.

“I would not be able to manage 450 properties without a software program like this.”

They were attracted to LeadSimple initially as they already used it for CRM and lead management. But the clincher was its integration with Appfolio.

“[Since] Appfolio was already connected to LeadSimple, it took some of those tasks out of our day to day, because it updated it automatically for us.”

Another time-saver they are loving is the ability to send emails directly from LeadSimple.

“It’s just way more compact now in LeadSimple, where, one-click, the email is sent, the pdf is attached, and it immediately notes in LeadSimple that the task was done at this time. And it reflects that in Appfolio as well because the tenants are replying to the emails and those go into Appfolio - so we don’t have to go into Appfolio and re-notate everything on every single platform.”

Now that they’ve implemented processes with LeadSimple, they are seeing amazing results, especially in their Lease Renewal, Maintenance, and Compliance processes.

“Lease renewals we’ve adjusted quite a bit and that has been a godsend. We’re not missing lease renewal deadlines any more, so probably within the first two months we started benefiting.”

“Those calls that are coming in are no longer complaints, but ‘Hey, I just want to say thanks...you guys have really turned things around and we really appreciate it.’”

“We’ve been using LeadSimple now for the last 7-8 months, and our google reviews are going up, and we’re handling things better, and we’re getting things done on time.”

The Compliance process has also saved their owners hundreds of dollars in fines that previously were charged due to missed deadlines.

“An issue we would have was, once it came in the email, it would get filed away and no one would know what had happened until we’re getting red flags down the line. ‘Hey, you better get on this, get ready for a fine if you don’t address it soon enough.’ So...it’s really saved so much time and headaches.”

When asked when and how she knew using LeadSimple was successful, Lynn answered:

“It’s not so much that I was responsible for the move in or the move out, it’s just that I had to constantly get after people and monitor to make sure they were doing what they were supposed to be doing. And when it all happened without me having to do that I knew that it was successful.”

Lynn also gave this advice for property management companies who are looking to streamline and grow:

“I personally would definitely tell them, get started on this particular program right now, because it will help them in the long run stay on top of things. It will reduce their costs [of] having to hire additional employees to handle their growth, and they will be able to adjust and grow because they will have the software there telling them what needs to be done next.”

“You start off with this program of LeadSimple, [and] it is just going to eliminate so much guesswork down the line. It will help you flow so much easier, it will take [away] the headache, it will help you sleep a bit better at night, [instead of] thinking, ‘What did I forget?’”

Looking to improve your ability to hit deadlines and save your team and clients time and money? Schedule a demo today!