Utilizing automation to increase efficiency without losing the personal touch

“Once we implemented this, [a couple of our investors] came down and were having dinner with me, and they started talking about these emails they were getting from our property manager...and they had no idea that the communications were automated. That wasn’t an isolated incident, that’s been pretty much across the board.” 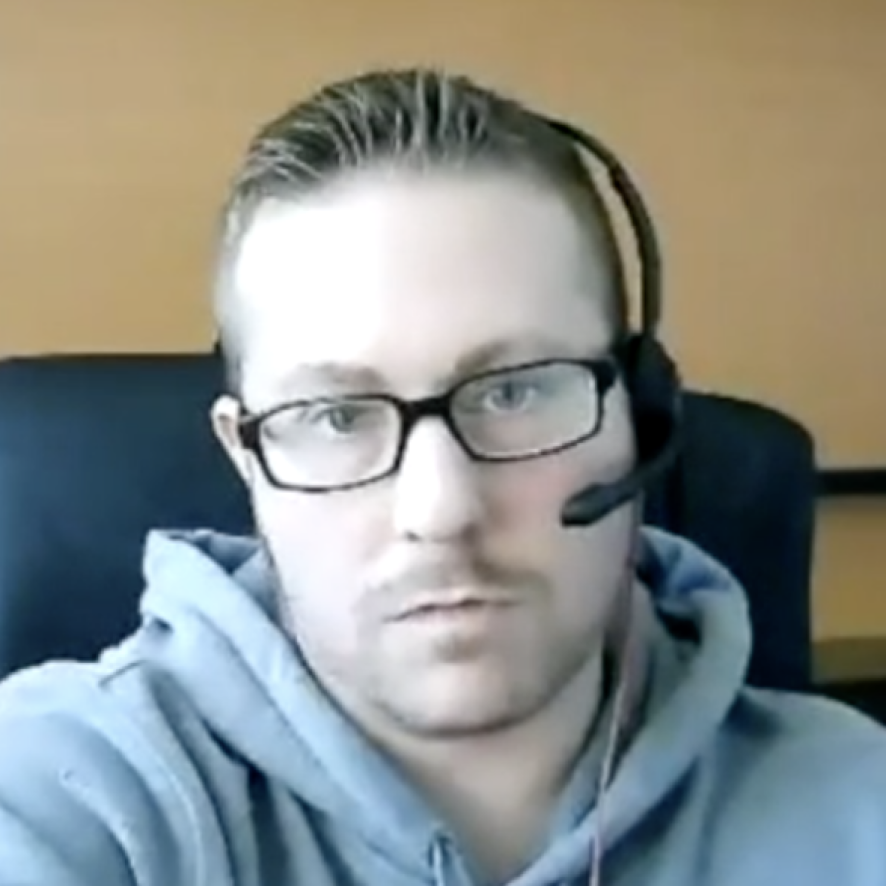 The goal for the Renters Warehouse Milwaukee team, shortly after they purchased the franchise in 2014, was to get to downtown Milwaukee and grow their units under management and they’ve been making true on that goal ever since.

“We realized that we were dealing with a different beast and that a lot of processes and systems we had in place needed to be tweaked for that intentional landlord.”

They started looking for a software tool to help them systematize. They tried Appfolio’s workflows, but found there was too much manual input needed; it was too prone to human error.

They tried Monday.com for more automation, but because it is a general tool, many of the features didn’t fit property management like they needed.

Enter LeadSimple. They began with the CRM features. When asked what attracted him to LeadSimple as a CRM, Danny answered:

“I loved that it integrated with Gmail, and the automatic emails that went out looked like they were from the senders. You had no idea that it was an automatic email being sent to you...That got the wheels turning, saying “I wonder if we could do this or that” with our current owners or current tenants.”

It wasn’t too long before Danny started exploring the operational process automation features as well.

Looking back, Danny had some advice for those who are beginning to implement a process management tool like LeadSimple.

“If I were to start over from scratch, I would make sure to sit down with pen and paper and my processes and physically write that out before I even start putting it in there. Because actually, once you write it out and have everything laid out and planned, LeadSimple is that simple, no pun intended, to implement it and get it in.”

When asked about how it went getting his team on board, here’s what Danny had to say:

Now that processes have been implemented however, the whole team is seeing the benefits.

“We would spend a full day on the 6th of the month to send the same text message and email to the tenants. But now it's literally just starting the process, boom, boom, boom, and now it's done and, 30 minutes into our day, we have time to focus on the higher-dollar tasks.”

Danny even had a great story about how email automation has helped make their customer experience so much better.

“Once we implemented this, [a couple of our investors] came down and were having dinner with me, and they started talking about these emails they were getting from our property manager...and they had no idea that the communications were automated...That wasn’t an isolated incident, that’s been pretty much across the board.”

One of Danny’s favorite things about LeadSimple, aside from the software itself, has been our customer support.

“That's one thing that I've loved about LeadSimple. Your customer service has been so responsive. With any software you work with, it's going to have bugs, but it's how the team handles it. We send ‘em over right away and not only does someone get back to us right away, but everything that we've had has been resolved in 24 hours or less. You can't really ask for much more than that and that's one of the biggest reasons we've been able to keep chugging along is the customer service. And by the way, for anyone watching this, they didn't pay me to say that! That is truly how our whole team feels.”

Are you in a similar position to Danny and his team before they implemented LeadSimple? Go ahead and schedule a discovery call to see if LeadSimple can help your team too!