Establishing accountability and a smooth internal handoff, all DIY

"You can have everything written out on paper and new employees can easily learn how to do that process, but there’s nothing holding them accountable if they miss a step... Now I can create a process so they don’t even have a choice but to complete each step before moving on to the next thing. It’s made us more accountable to every step in our process." 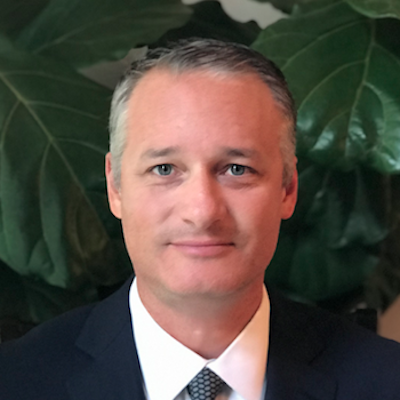 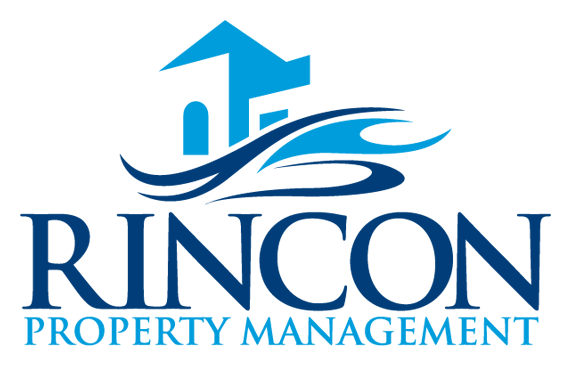 Rincon Property Management is a 6-person team managing 190 doors in southern California. They've been in the business for about 6 years. Improvement is a big focus for Peter and his team and they're constantly looking for better ways of doing things that will save time, energy and resources.

Historically, Peter's team had most of their operational processes written out in Word documents. LeadSimple was their first dive into the process automation scene. Today, we talk with Peter, the broker/owner, and his Leasing Coordinator, Kaitlin, about how they implemented systems in their PM business.

Peter: "I wanted consistency... we were putting effort and time into growth but if we couldn't produce a consistent product and service, it wasn't going to work... Property management isn’t that complicated, but we were having consistency issues and little things would be missed which would snowball into big things down the road."

The Rincon team had focused a lot on getting their processes documented on paper, which made it easier for team members to learn a process. But paper checklists fell short when it came to accountability.

Kaitlin: "You can have everything written out on paper and new employees can easily learn how to do that process, but there’s nothing holding them accountable if they miss a step."

Peter: "The other systems out there were all overwhelming... I’m not a super techie guy... We needed a system that was easy to adopt."

As Peter emphasizes later on, choosing a software platform is only part of the equation, but it's a challenge to find one that you, and more importantly YOUR TEAM can realistically adopt! "I've seen demonstrations [of other software systems] and I always have to back up and ask 'wait, how do I log in?'" because of how complicated they are to configure.

What do you get from transferring processes from paper or a Word document to a process automation system? Consistency, accountability, and transparency.

Kaitlin: "Now I can create a process so they don’t even have a choice but to complete each step before moving on to the next thing. It’s made us more accountable to every step in our process... LeadSimple helped me take a process from paper, automate it and make it interactive."

Peter: "I wanted to increase consistency... we brought on remote team members and LeadSimple allowed us to tie everything together and keep each other accountable and on the same page."

What attracted them to LeadSimple?

Peter: "What appealed me to LeadSimple was that we already had it for sales... There was no need to adopt new software... Learning [the software] is the battle and from my perspective, LeadSimple was simple and easy to use when the other options were super complex and way over my head. The chances we would actually adopt one of those other systems were slim."

How hard was it to build your processes?

‍"When we started using LeadSimple I only did our Move In process and I used that for a while to learn the software with a process I was already familiar with. Once I was able to work with a process that we already were using, it made making the other processes that weren’t already built out in LeadSimple easier to input."

Like every software platform, there's a bit of a learning curve but Kaitlin had a great experience getting to know LeadSimple as an entirely new user to the system.

Kaitlin: "At first it was definitely a little bit confusing but I really like technology so I spent time looking at every button to see what it would do... it was a lot of trial and error at first..."

Kaitlin: On top of that, I was constantly connecting with the LeadSimple success team to get answers to questions... lots of reading and watching videos was involved... We were working on building our first process in LeadSimple for about a week before we started actually using the process."

"Doing the trial and error with that first process it was showed me how to fix problems as they came up."

Kaitlin: "LeadSimple has really killed our training time. Every single step has instructions on exactly what [a team member] needs to do. So if they happen to forget they can click on the instructions before going to you to ask questions which is really nice."

Previously, Kaitlin had to constantly call other team members to make sure things were on track.

Kaitlin: "The team was happy to stop getting constant phone calls from me to make sure things were on track... From what we experienced our staff was really happy to get started with it."‍

Peter: "Part of this is the culture we’ve created is that everyone is responsible for bringing better ways of doing things to light. If anyone on our team sees something they think they can do better, they bring it up and we make changes and fix issues. This is part of the reason they adopted it so quickly."

"There really was no push back in getting started... Our remote team in Mexico really loved it because it made their job TEN TIMES easier... Teaching someone to be organized is not the easiest thing to do, but LeadSimple makes it a lot easier on them. We’ve had a lot more success with our remote team using LeadSimple."

Kaitlin: "It has really sped up everything we do!"

True automation doesn't always involve robots or AI. Ultimately, automation is simply something that saves you time, money, energy or resources. And Kaitlin and their team have been able to automate a lot using LeadSimple's toolset.

"Most checklist platforms don’t allow you to send emails or texts or make calls FROM the process... Templates incentivize [our team] to use LeadSimple to send the email because they don’t have to write the email manually every time."

What approach did they take?

But they didn’t start by automating everything right away.

Peter: "If you take something that is working manually and then you push everything into this automation software, you’re going to create a monster that’ll be difficult to fix. Our strategy was to start small, get everyone used to it and then ramp it up later on."

A lot of times property managers chase after a shiny new automation tool thinking "this software will fix all my problems", when in reality it will only enhance the way your company already works. What the Rincon team found is that you have to change how your business works internally first, before building it out in a software platform applying a bunch of automation. Simply applying automation to a problem isn't enough.

Peter: "It's important to note that now, how long does it take you to put a new process into LeadSimple?"

‍Kaitlin: "It probably takes me 2 hours to put a documented process into LeadSimple now."

Peter: "Eventually I want all of our stuff to live in LeadSimple. I send team members to Kaitlin to get help building that out. To see team members plugging processes in is amazing to me. The hard part is doing it and we’ve jumped over that hurdle… now it’s a matter of refining."

Will it change their trajectory?

"With a small organization, putting out fires sucks away energy that we could be putting into scaling our business. LeadSimple will allow us to focus more on growth and sales side as well as operations. It’s an indirect benefit but it’s there."

Peter: "Big picture, I’m ecstatic. LeadSimple has taken our organization to another level that we were not at previous to it's automation."