“And then I talked to my team members and they were very happy with it. And then I go through a process myself and it’s like, “Wow, this is really easy!” Is any process software ever 100% of the time perfect for what you want? Absolutely not, because everybody does things a little differently, but overall, man, this is the best we’ve found.”‍ 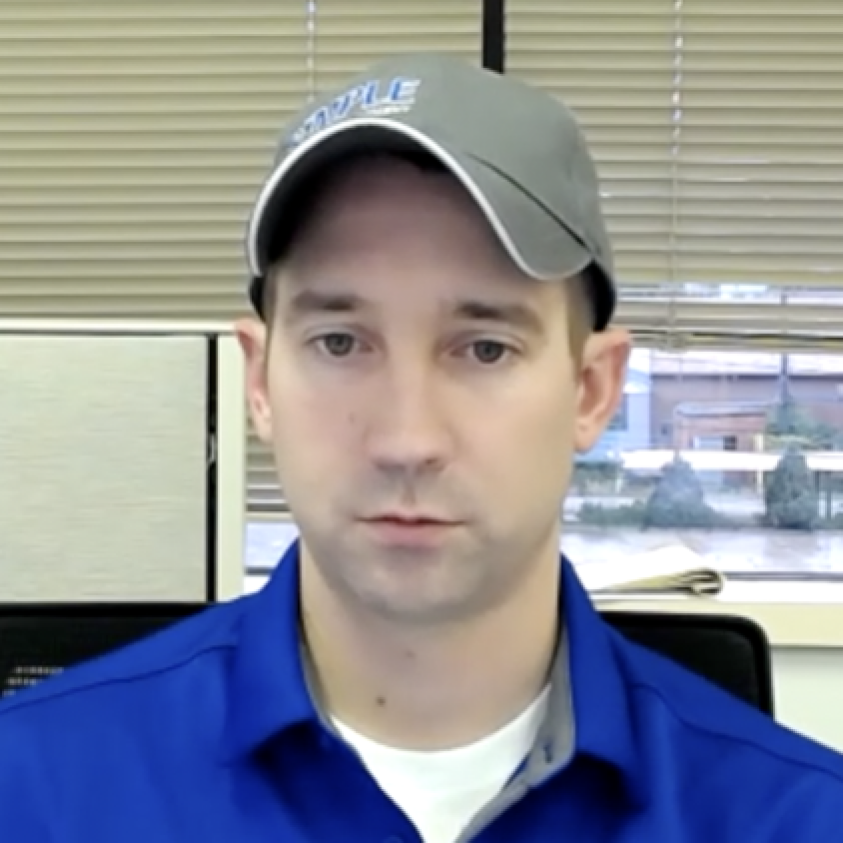 “Jeremy Aston, he owns a property management company in Nebraska, he’s said before, he’s the hardest working lazy person there is. I really like that and took to that, because if we’re going to do the same thing over and over, how could we automate that?”

Previously, they were using a combination of Process Street and another software to manage their processes - with tasks in one, and the status of the property and email communication in the other.

“We originally were using another software that imported data from Appfolio and then we would get all the information in there, [and] we had emails in there. It worked pretty well; the issue was task management. It could not do dependent tasks. You could only do like a one liner for the task, you couldn’t put any description or videos or anything like that.”

They struggled with the need to switch between both systems; it caused a lot of double data entry and required lots of clicks to send emails, and also limited their ability to build their own custom automations.‍

“I would say that we weren’t super excited about what our previous products that we used were, but we were happy with them. The issue we were running into was we wanted to do more and more, and they would not connect to Zapier, at least at this point they won’t, and...for us nowadays, if we choose a software, it has to work with Zapier.”

As he was building processes in LeadSimple, Jon had some criteria he wanted to make sure LeadSimple met:

✅ Easy to tweak when needed

✅ Easy to get data in

“And then I talked to my team members and they were very happy with it. And then I go through a process myself and it’s like, “Wow, this is really easy!” Is any process software ever 100% of the time perfect for what you want? Absolutely not, because everybody does things a little differently, but overall, man, this is the best we’ve found.”

“It just makes things so much faster, so much easier. Especially like me, if I’m on the road and I need to send a quick templated email that’s part of a process, i can just click on the email, cause I set up reminders for myself for that, and then it brings you right there and you literally double check it and send and you’re done.”

“So we love that aspect of it. It’s so many less clicks, you’re not going to different softwares. So much easier.”

During our conversation with Jon, he described some of the ways he has expanded on LeadSimple’s features through Zapier, from auto-filling a PDF document, to updating lease renewal calculations in bulk.

“I think LeadSimple’s a great product, but everybody wants to look at data sometimes a little bit differently, and having the ability to get that data out to any type of spreadsheet or database software with the help of Zapier or you can actually just download all your properties into an excel sheet and then you can manipulate it however you want to look at it, which is very big for us.”

Jon has also built an employee onboarding process into LeadSimple.

Jon’s advice for other property management companies looking to grow and scale was:

When asked whether he would choose LeadSimple again, Jon answered:

“Yeah, we would, we would. We’re really happy with it. I just think, there’s so much communication with, especially tenants at times, and if you could have it all built into that checklist so literally all you do is click a button and click send. It just makes things so much faster, so much easier.”

Want to see whether LeadSimple is the right fit for you? Schedule a discovery call today - we’d love to hear more about your company and your goals!