Consistency and simplicity with LeadSimple processes

“[LeadSimple] brings consistency to the organization, the structure, and it gives you the ability to see a snapshot of everything going on inside of a software, instead of having to call someone and say, ‘Where are we with this?’, [which] stops them from doing what they're doing to explain it.” ~ Huston Kennedy, Owner of Stutts Properties 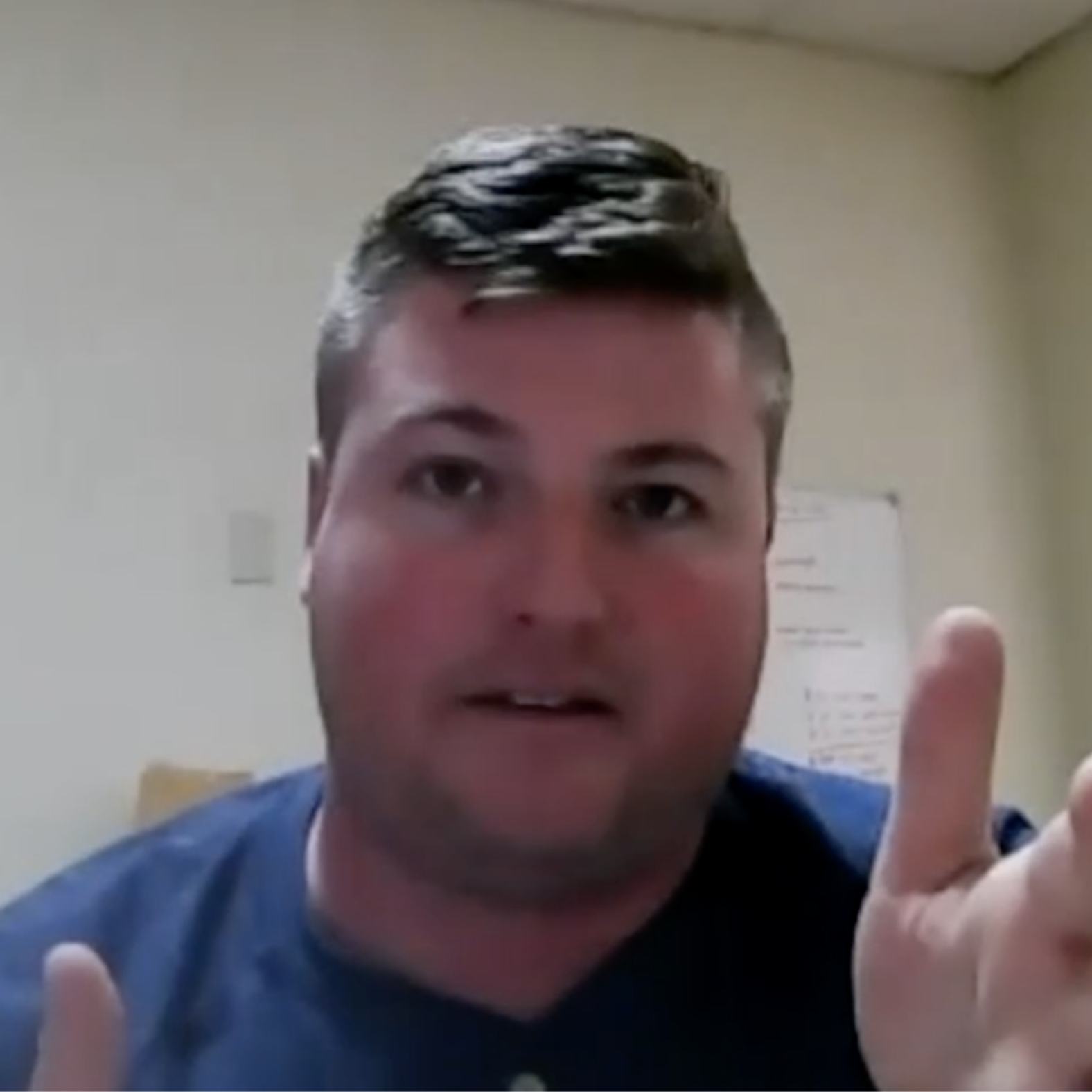 Huston Kennedy started out in accounting, became interested in real estate and property management, worked with a friend and mentor for a time, and then purchased Stutts Properties. Stutts Properties, located in northern Alabama, currently manages around 250 single family homes and 150-200 multifamily units.

Just like any small business, Stutts Properties had lots of moving parts and no systems in place to handle them.

“Whatever is the next voicemail is what you are going to handle, right? And so there were no systems in place. Everything was just hair on fire, and I was just like, ‘I can't keep doing this.’ Like I want it to be where, when something comes in, there's a right way to handle it and to where we're servicing our clients and also the client's customer, which is the tenant, right? And so we want to provide extreme value and first class service to everyone.”

As Huston found, the challenge often is to find the time to work on your business while still working in it.

“You're understaffed with no processes. Everything's in your brain. When everything's in your brain, your mind never stops, and so you can't work on your business. It was just like: something would come, I would write it down, the phone would ring and I would answer it, and then I would go [on like] that. And so there were so many things that would be started and not finished.”

“If you don't have a way to track it, you just lose focus and you lose what it is, and so that's what happened. … Just the faster you go when your tire’s out of balance, the more wobbly it is.”

“We started using spreadsheets and Google forms, and then I was zapping to Office 365 Excel and then some other things were going on there. Everything was independent and I was trying to use something to try to tie it all together and things would break, and it just added more problems. … I think I grew through that too. I think that's another thing: that everything you do, you grow from it. But the one thing that I realized is that it [all] needs to be in a condensed place.”

When Huston found LeadSimple, he chose to start small with the CRM side. After reading Dylan and Mike O’Neill’s book We Secret Shopped You, Huston knew he needed help with building out a structured sales process that included multiple followup touches and automation.

His favorite feature on the CRM side is the ability to see how often a lead opens his emails.

“I’ve started tailoring my next phone conversation with people based upon what email they open the most, because they'll go back to a certain email and read the email, right? … I know that [this lead is] worried about how people are going to pay [since] he opened it twice, an hour apart. So immediately when I went out to meet him, that's what we talked about is income, right? That’s how I knew what was on his mind and when he wanted to hear.”

On the operations side, structure was the most important thing for the whole Stutts Properties team.

“Everybody wants structure. I mean, they really do. They want to know if they're doing it correctly, what they're doing, and it allows them to get it out of their mind and into the process and doing the work. … Now, some people may reject [structure] just because their personality is that way. But the structure allows people to succeed because the expectations are clearly outlined. They know exactly what they need to do, and so that's what we strive to do.”

Some of Huston’s favorite features in LeadSimple are:

✅ Easily adjustable processes when changes need to be made:

“The more you use LeadSimple, the easier it is to make those little adjustments. We were having an issue with people assuming that the utilities were going to be on for them for 3 days after they moved in, though it doesn't say anything about that anywhere. So I was able to go in there real quick and build a document that says what to expect next, and so we send out that after they sign the lease and then we've got it to where it repeats again, before they move in. I mean, it took 10 minutes to do it. Didn't take long at all.”

✅ Ability to see at a glance exactly what’s going on with every property:

“You can see everything right here in the process. So if I have an owner that sends me a text message or calls and says, ‘Hey, how's it looking on the property that's vacant?’, all I have to do is pull up the property. When I pull up the property, I can tell them exactly where we are with all the applicants daily. We've got somebody approved and now we're waiting on income verification. You can see all the steps right here.”

“Golly, it's the templates, the text messages and email templates. It doesn't matter as much as you think: that it needs to be super personalized. You just need to give them the information, and there needs to be a way that the information is delivered consistently. … So templates are the key. … I think that the system does really well with that.”

Huston also really appreciated the LeadSimple team and all the help, knowledge, and support he received in the implementation process, especially the accountability to make sure the project stayed on track.

“I think the hardest thing for anyone is to get started and with other softwares, I'm not sure that they're going to provide the value that Benjamin and Rob gave me when we sat down and kicked it off every week. Where other softwares may be cheaper, but they're not going to help you adopt. … And then the accountability there is very important. So I think the value that you and Rob provided to me and our organization, but just being there consistently, as we're growing in the LeadSimple process, I think that's the main difference.”

Huston has this advice for other property managers looking to systematize and build their process ecosystem in LeadSimple:

“You need to try it. …You're going to grow through the process. You'll grow better as a manager or operations director or whoever it may be. It's going to make you think a certain way. There's a lot more to the Nike slogan: just do it. I mean, you know, you just think it's so simple, but it's true. Just do it, and if it doesn't work, you make a correction. Well, now all of a sudden you just built a process. You made a correction, and now it works and so that's when you automate it.”

Going forward, Huston has big plans for improving on his current processes and integrating them even deeper into the organization.

“The boulders are the processes, the rocks are the text information. The sand is the videos and the water is seamless transitions between processes. … If you visualize something, when you write it out and you see it, you can will things into existence and that's how committed I am to LeadSimple and how important I think it is to our organization. It's the one goal that I have. I mean, the one most important goal [for this year] is full integration into it.”

Ready to get started with systematizing your business? Learn more or schedule a discovery call today!